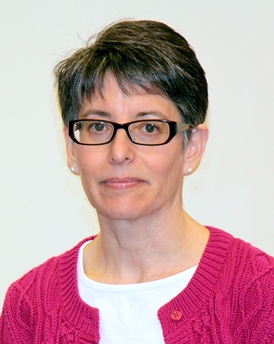 Bryna Warshawsky is the Medical Director of the Communicable Diseases, Emergency Preparedness and Response Department at Public Health Ontario. Prior to joining Public Health Ontario in 2014, she was the Associate Medical Officer of Health for the Middlesex-London Health Unit. She did her Medical School at McGill University and her family medicine and public health degrees at the University of Toronto. She is currently cross-appointed in the Department of Epidemiology and Biostatistics at Western University.

In her current role at Public Health Ontario, Bryna works with multidisciplinary teams to support the provincial response to communicable diseases, including vaccine preventable diseases. She works most closely on influenza and rabies vaccines.